Warning: Parameter 2 to wp_hide_post_Public::query_posts_join() expected to be a reference, value given in /home/customer/www/3dprintingforbeginners.com/public_html/wp-includes/class-wp-hook.php on line 307
 What's New in 3D Printing Lately – August 2016 | 3D Printing for Beginners 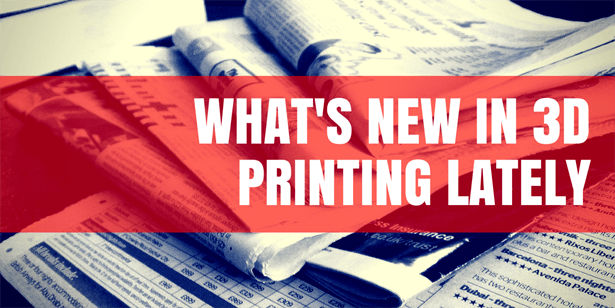 As the month is drawing to a close, it is time to look at the best 3D printing content published in August. As usual there is quite some stuff to sift through, here is what caught my eye.

Building Delta 3D printer and clay extruder - While this is not FDM 3D printing in the classic sense, I figured it would still deserve a mention here. Taekyeom Lee, Assistant Professor of Graphic Design at Appalachian State University, has spend quite some time researching and perfecting the art of printing with clay. The results are certainly quite stunning: 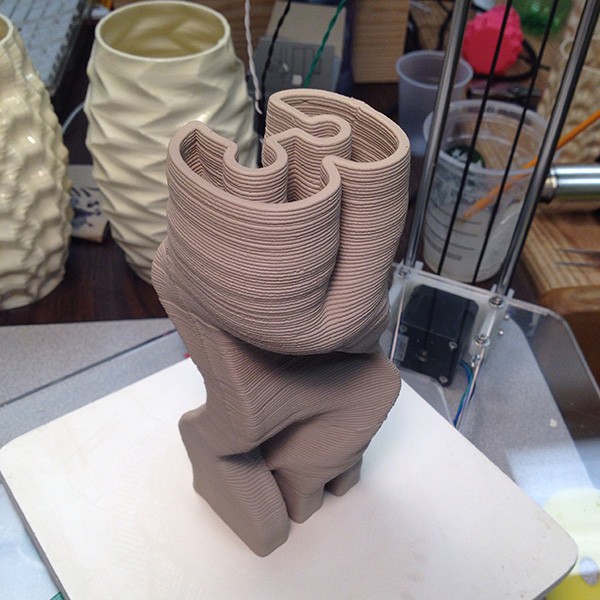 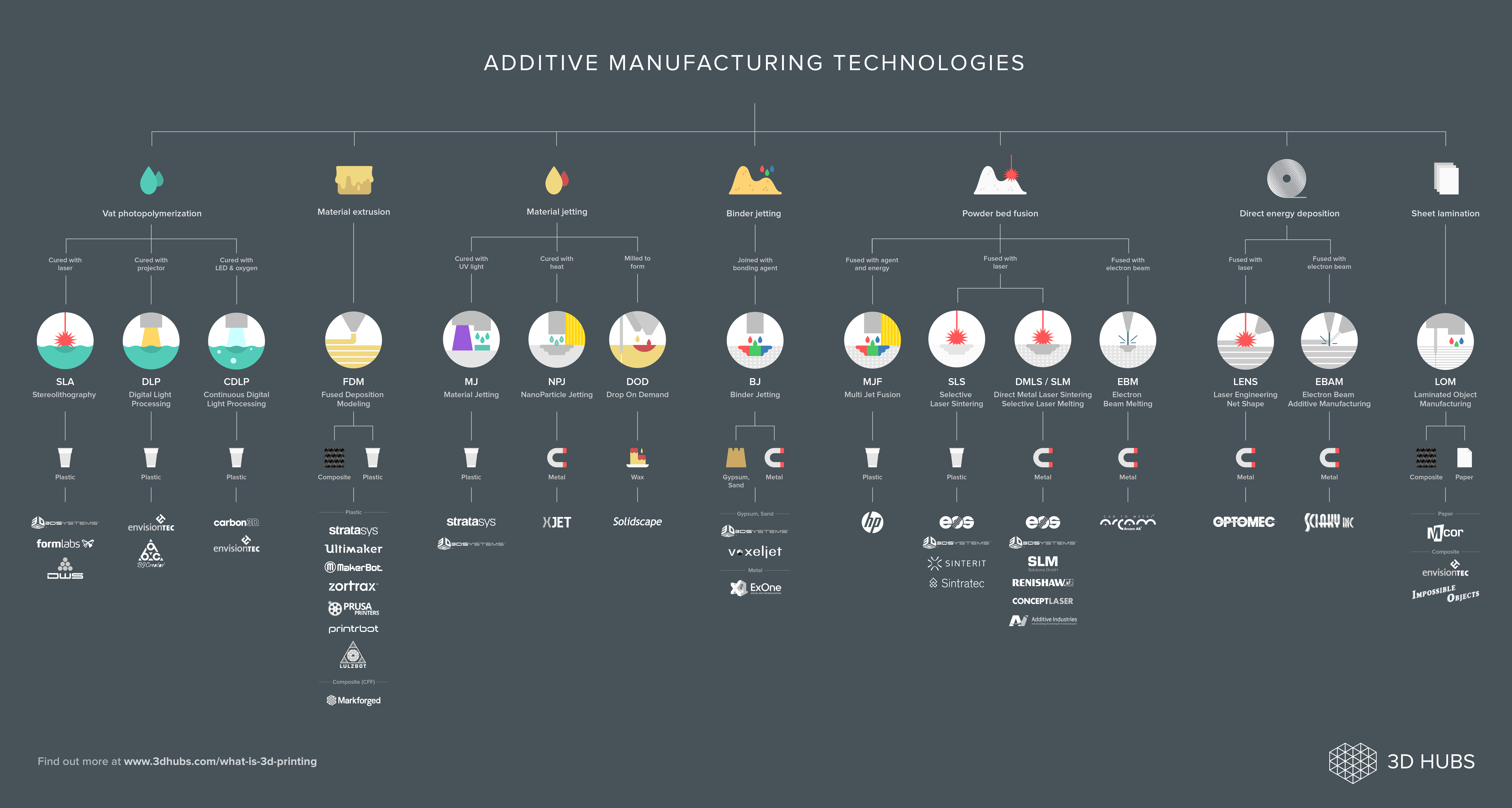 The Story of 3D Printer Filament – Disruptive Magazine published an excellent piece on the history of 3D printer filament. Read this if you'd like to understand where 3D printing filament originated from and how it might even affect 3D printer design in the future.

So﻿﻿﻿﻿﻿﻿mething Simple This Way Comes – PrintrBot's Brook Drumm, sheds some light on the things we can expect from their next generation machine. The PrintrBot Simple v2 will be able to print at a resolution of 50 microns. That is 0.05mm, making the layer lines practically disappear. See for yourself: 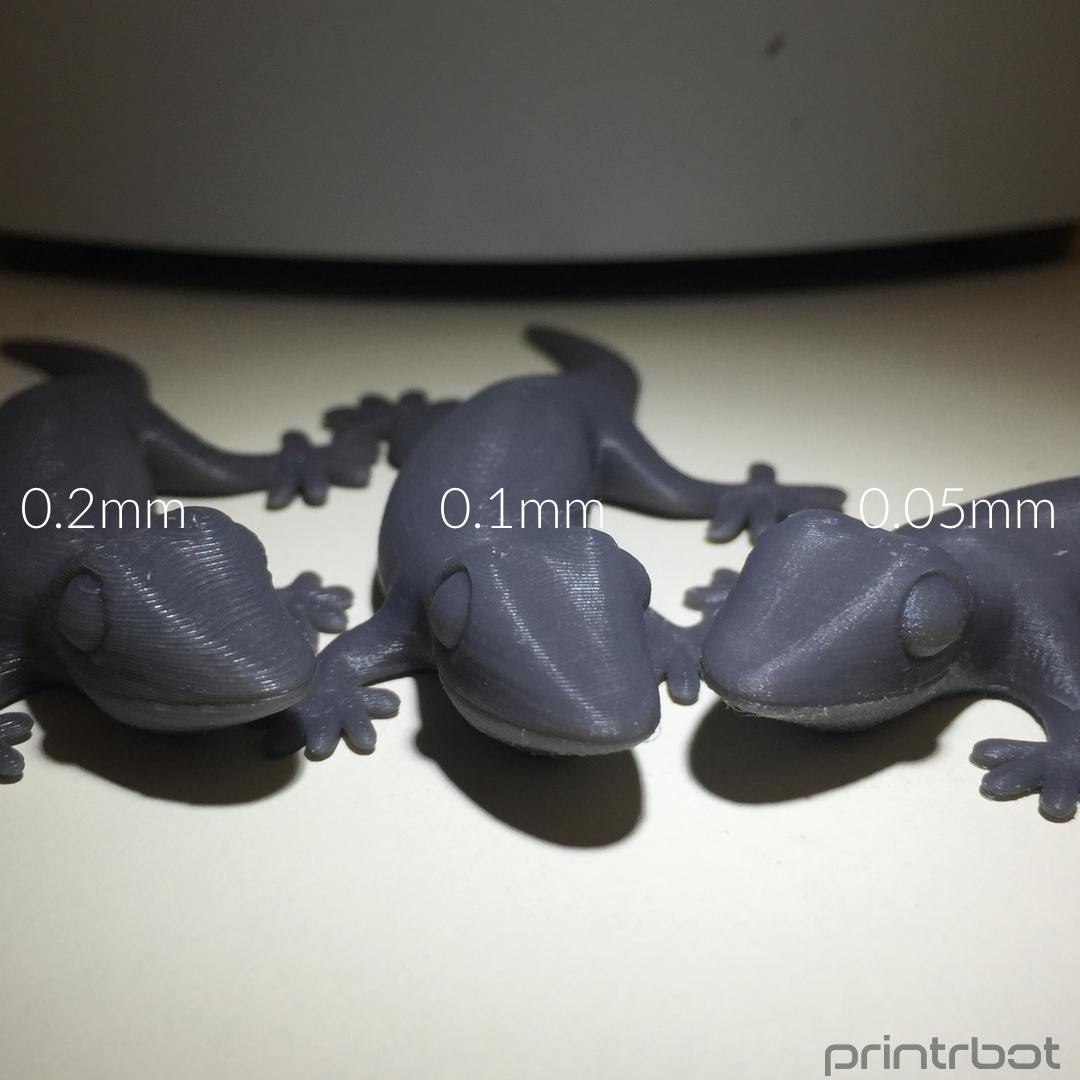 M3D Pro: Feature-Packed 3D Printer for Improved Reliability – M3D took Kickstarter by Storm in 2014 when its Micro 3D printer was funded within minutes of the campaign launch. They are back with the M3D Pro, a feature-rich machine with a price tag of only $500. Their current campaign is already completely funded but there is still quite some time to go. Check it out if you'd still like to hop on board:

Leapfrog 3D Printers launches the BOLT - Netherlands based 3D printer manufacturer Leapfrog announced their newest machine, the BOLT. While the printer is technically quite advanced, its most noticeable feature is certainly the dual separated heads which allows you to mix materials or print two copies of the same print in parallel. At €4999 the BOLT is clearly aimed at the professional market though. 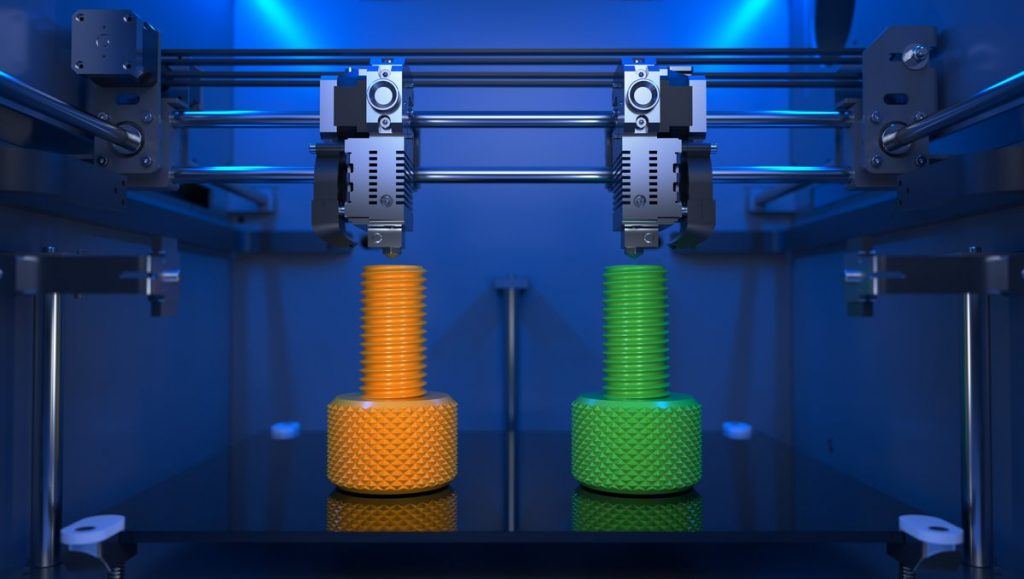 How One Designer Created This Detailed Batman Prop - Pinshape posted a great guest post by Michael Miller who re-designed the grenade launcher from the Batman movie such that it can be 3D printed. The article contains some great tips on how to do 3D modeling for 3D printing, worth checking out! 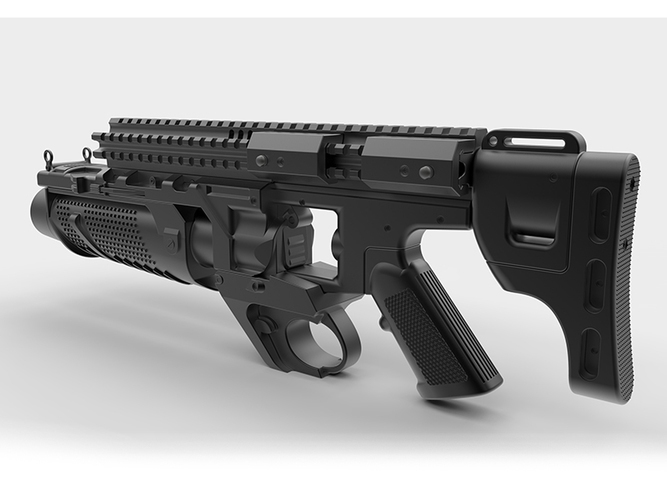 Looking Ahead - Events Coming Up in September

While August was quiet in terms of 3D printing fairs and conferences, September will see a whole host of events taking place. As always, our 3D printing events calendar is a good way to stay up to speed. Here are two noteworthy events in September:

3D Printing@Home powered by Inside 3D Printing – Berlin, Germany (Sept. 4 – 7): Inside 3D Printing, the leading exposition for 3D Printing and Additive Manufacturing is coming to Berlin, in partnership with IFA, the World’s leading consumer electronics show! This edition focuses on the B2B2C channel, encompassing consumer, education, SMB sectors and mid-to-low end 3D printers, associated suppliers and software. While the fair is free to attend, it is a B2B only event.

In 2016, the two day free-to-attend TCT Show conference will see perhaps the biggest changes to the format and focus since its inception. Featuring a number of traditional presentations from users of 3D technologies throughout the process chain, this year's conference agenda will be complemented by live debate, discussion and interactive sessions.

There’s even more to TCT Show than the largest dedicated collection of additive technologies on the show floor. Get inspired and educated with the free-to-attend conference and seminar sessions, see what’s new from established companies and first time exhibitors with TCT Introducing and get the view from the maker universe.

FryskLab – Visit of a Mobile FabLab